Malti Joshi was born on 4 Jun, 1934 in Aurangabad. She completed her MA in Hindi from Agra University in 1956. She has numerous published stories, children stories and novels to her name. Many of her works have been translated in foreign languages too. Many stories have been presented on radio/ Television. Some of them include the stories included in the TV series “Saat there” produced by Jaya Bachhan and some stories have been part of the TV series “Kirdar” by Gulzaar and “Bhavna”. She has been recognised and awarded by many Hindi and Marathi literary societies. Malti’s stories are heart touching. She says about her stories, “Life’s small sensations and memorable moments, I string together in my stories. These experiences may be mine, or of people close to me, the number and spread of whom is vast. As it is, a writer does not feel about herself alone, most of the joys and sorrows of the world around me, feels like mine, that is the reason most of my stories begin with “I”.” 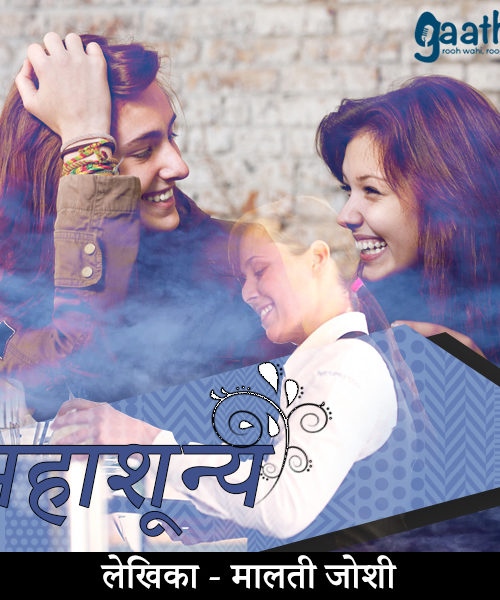 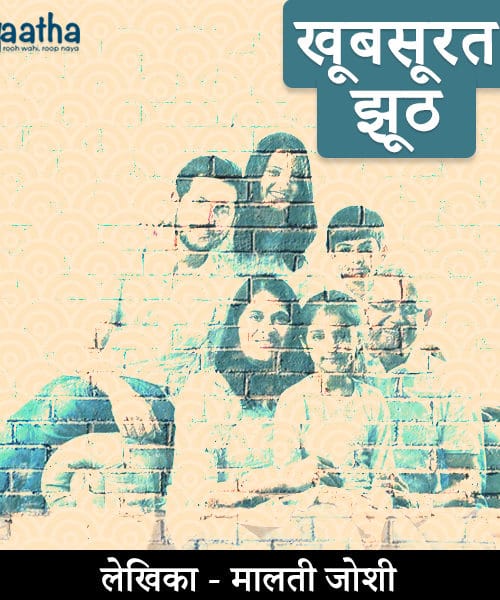 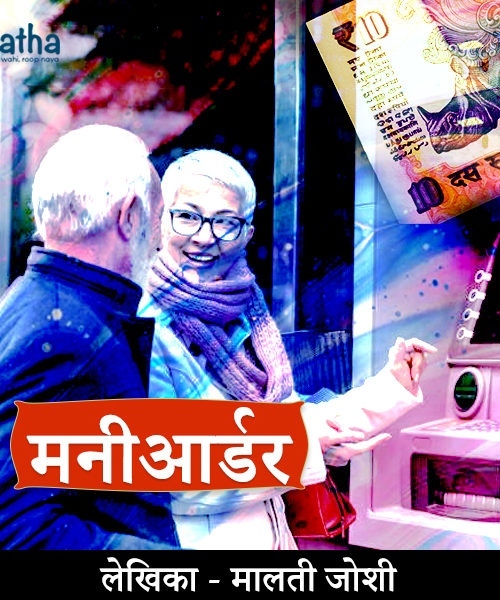 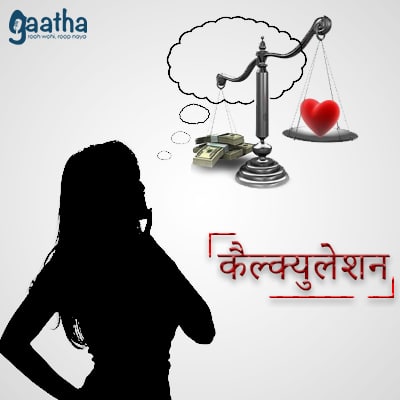 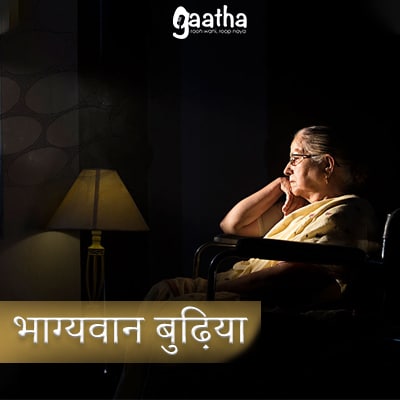