“Tripathi was born on 21 February 1896 in Midnapore in Bengal (originally from Gadhakola, Unnao, Uttar Pradesh).[2] He participated in literary circles such as the Kavi Sammelan.[citation needed] Though a student of Bengali, Nirala took a keen interest in Sanskrit from the very beginning.[citation needed]
Nirala’s life, barring short periods, was one long sequence of misfortunes and tragedies. His father, Pandit Ramsahaya Tripathi, was a government servant and was a tyrannical person. His mother died when he was very young. Nirala was educated in the Bengali medium at Mahishadal, Purba Medinipur.[3] However, after passing the matriculation exam, he continued his education at home by reading Sanskrit and English literature. Subsequently, he shifted to Lucknow and thence to Village Gadhakola of District Unnao, to which his father originally belonged. Growing up, he gained inspiration from personalities like Ramakrishna Paramhansa, Swami Vivekananda and Rabindranath Tagore.” 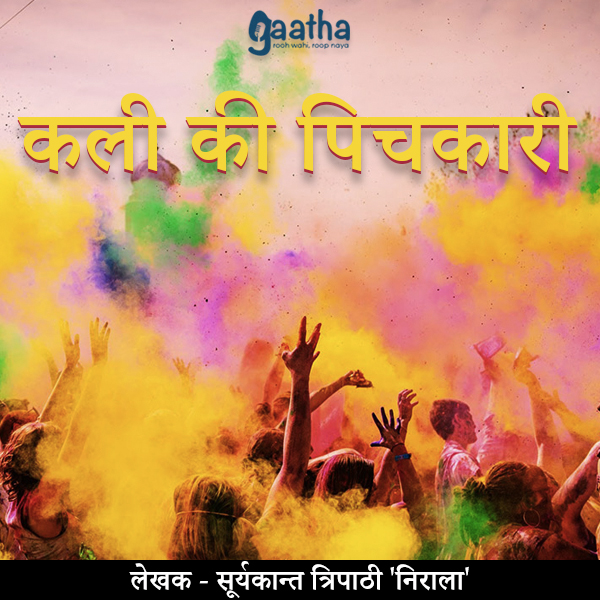 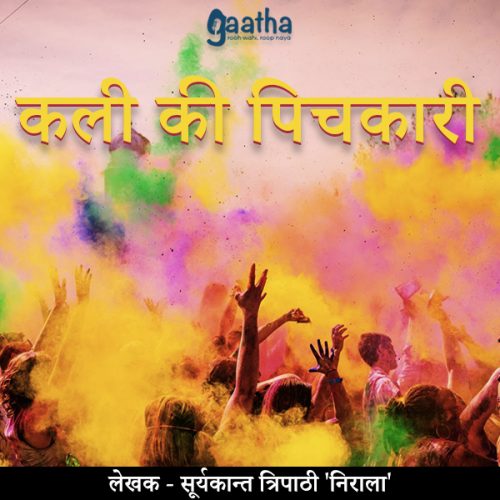 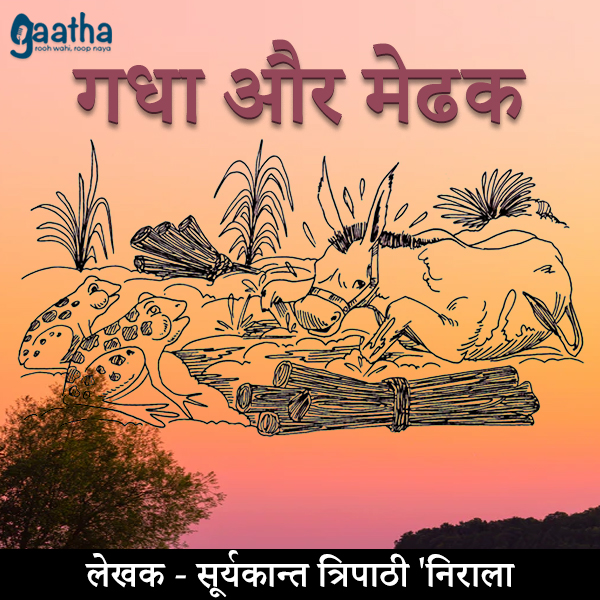 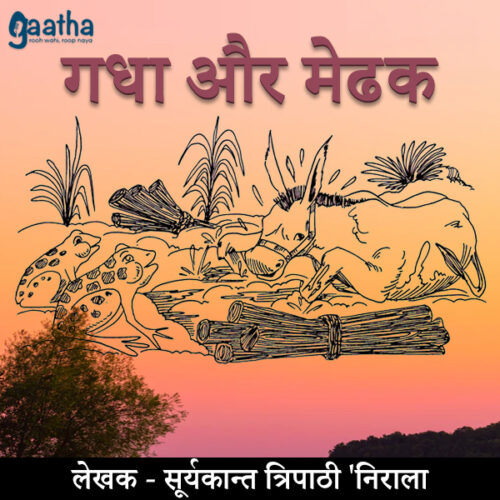 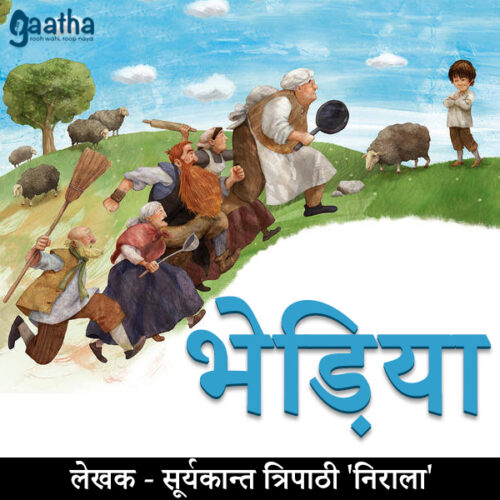 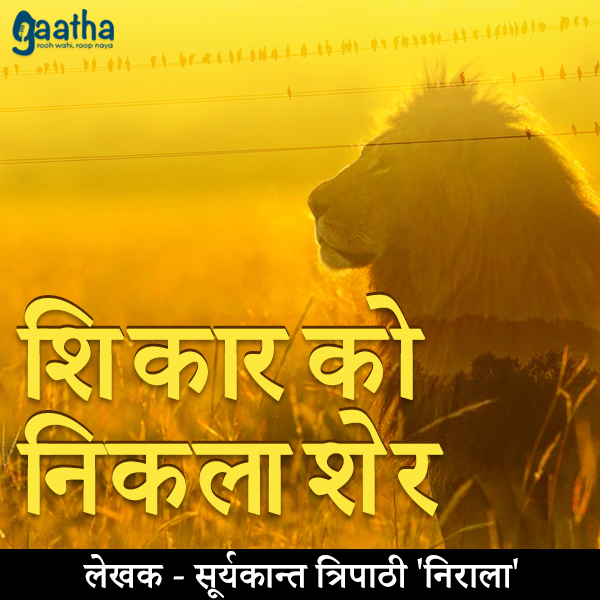 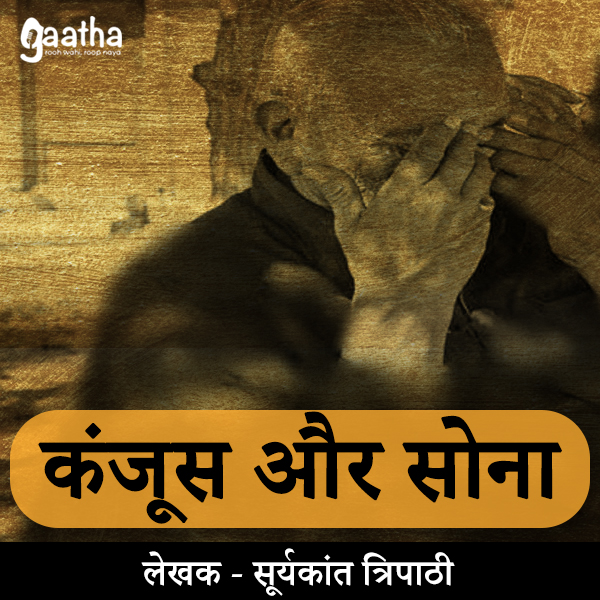 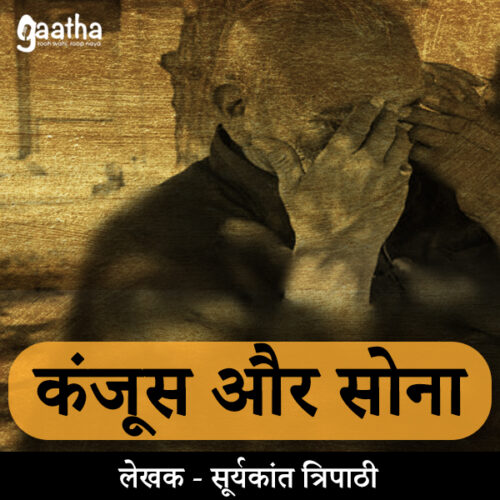 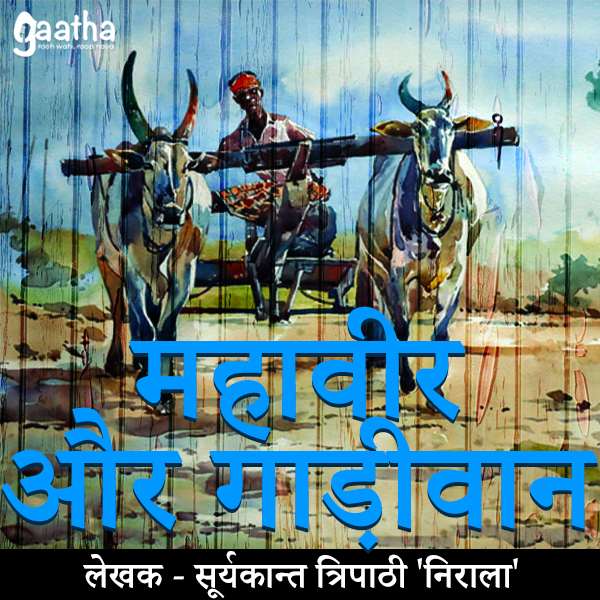 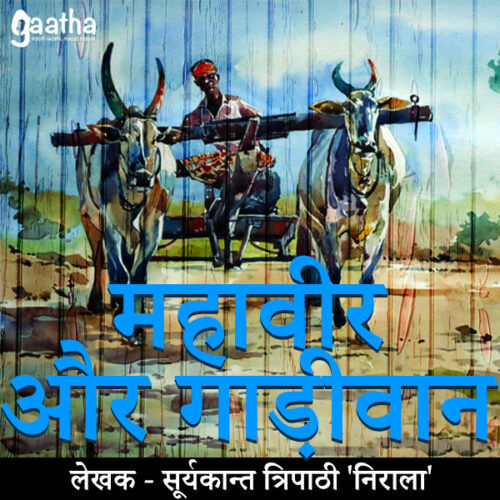 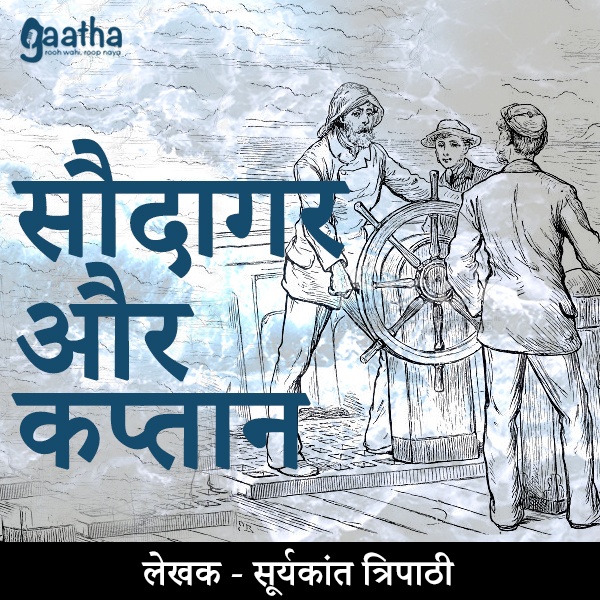 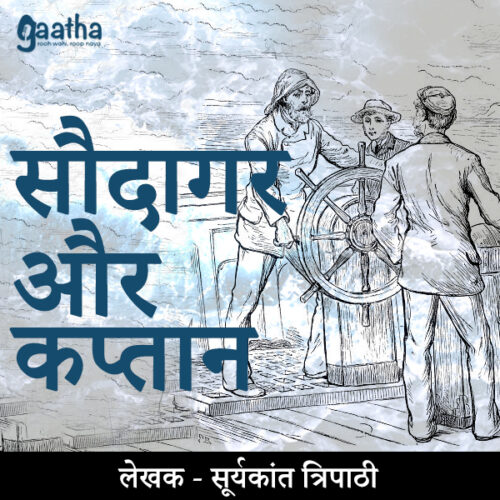