“Monisha Mukundan writes for children. She loves history and writing for children so she is happiest when she can combine the two. She has written two full length historical novels for chidren and several books of short stories. Some of her published books are: Akbar and Birbal:Tales of Humour, Asoka the Great, My Mother the Sandwich Maker and other Tales of Food. The Akbar and Birbal stories are about the witticisms of Birbal, the clever courtier of the Mughal emperor Akbar. These stories are ve

Subhadra Sen Gupta writes primarily for children and specializes in history and culture, introducing young readers to the many fascinating aspects of India. She has written over twenty books for children and they have been published by Puffin, Rupa, Scholastic, Ratna Sagar, Pratham, Harper Collins and India Book House. She also writes the script for comic strips that are illustrated by Tapas Guha.” 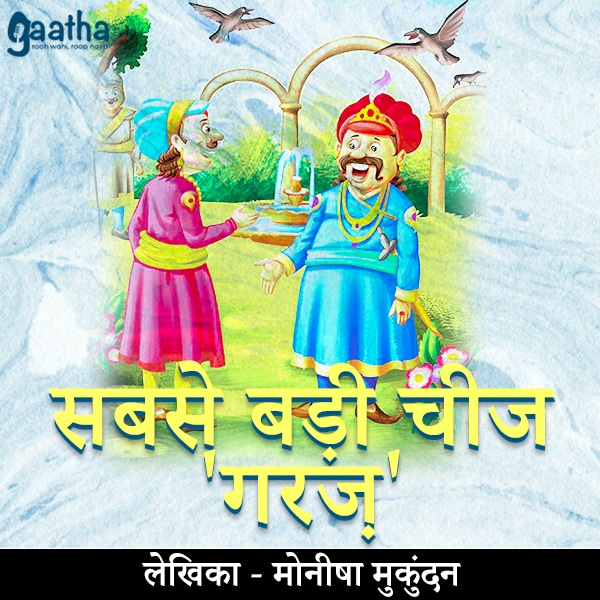 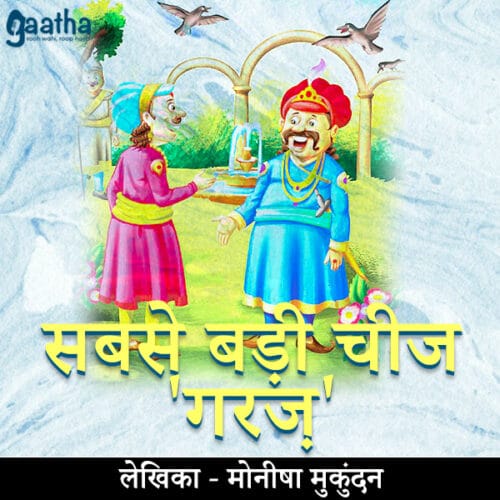 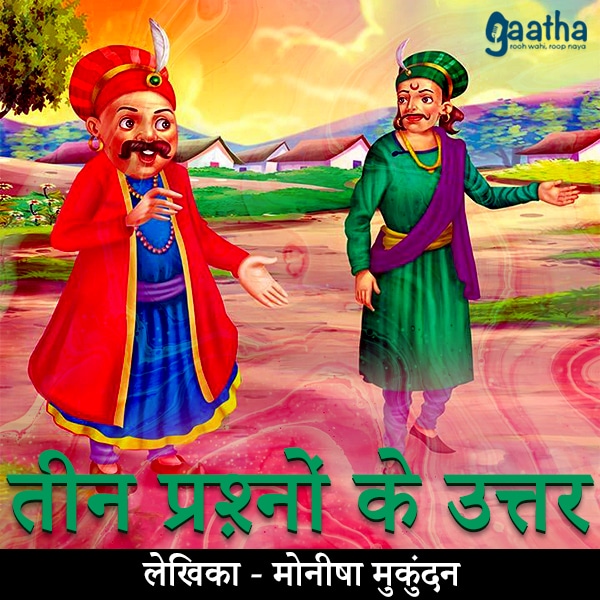 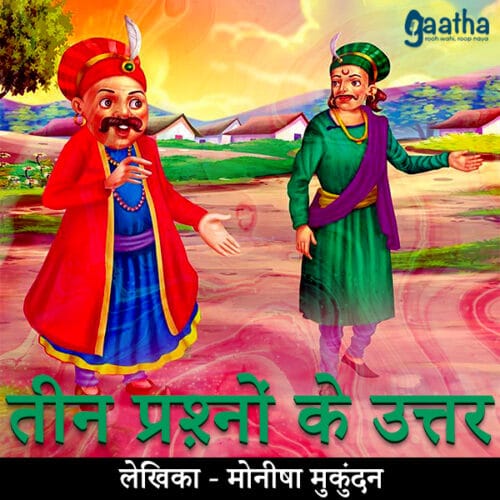 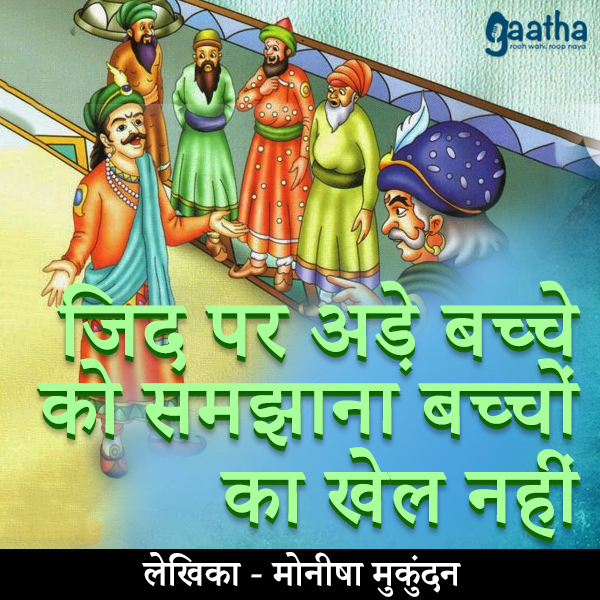 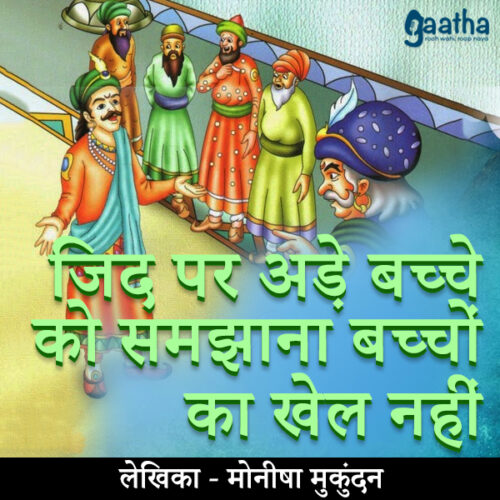 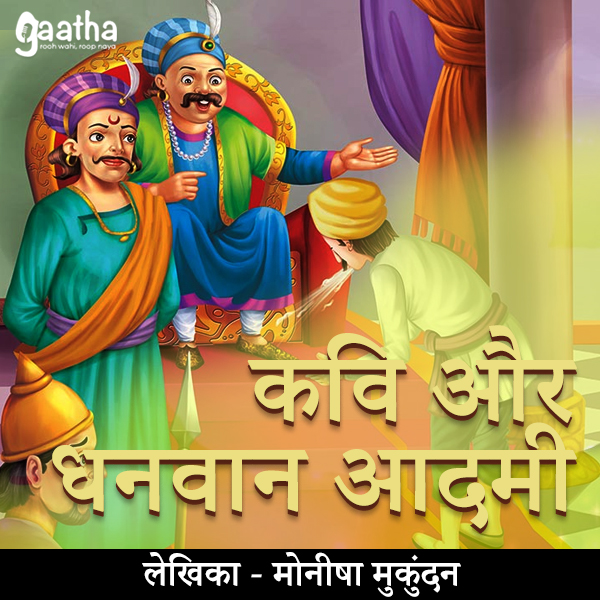 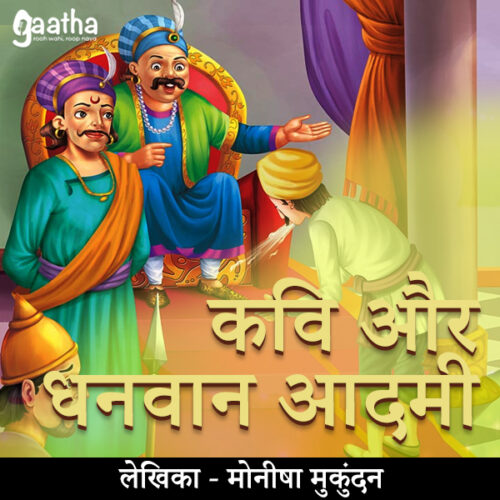 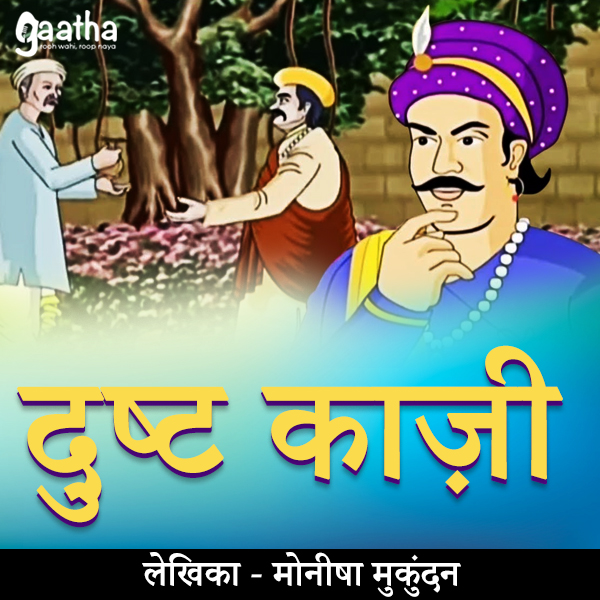 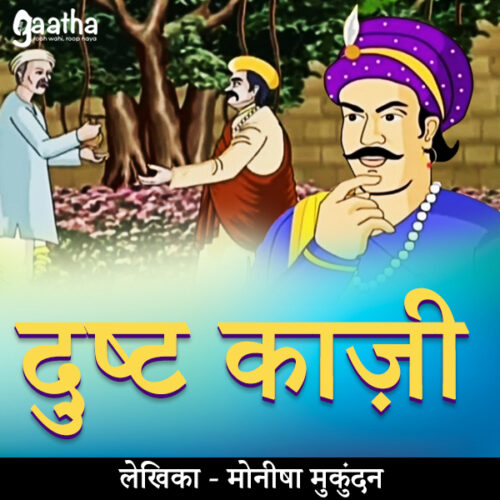 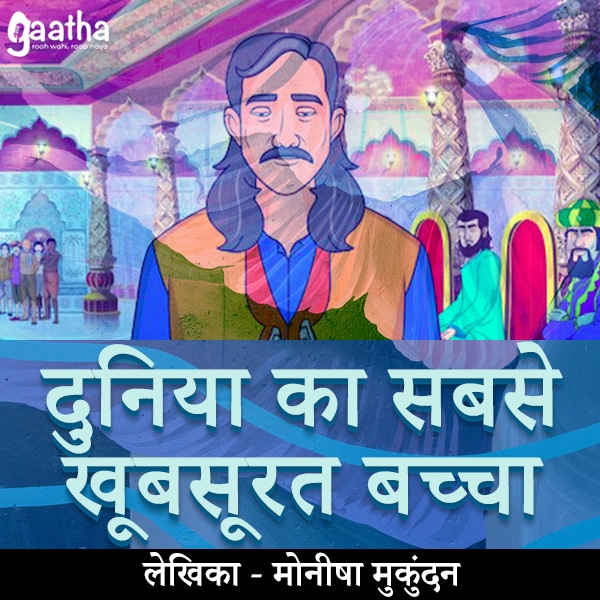 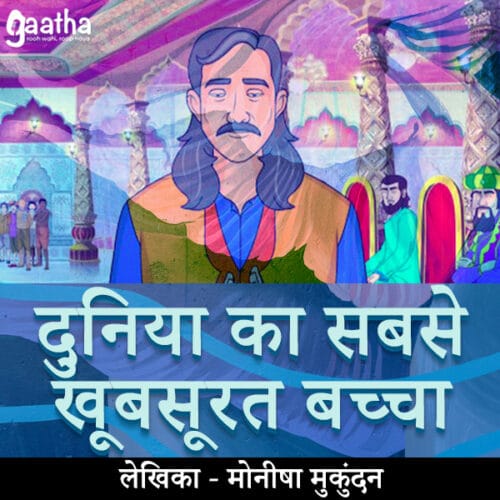 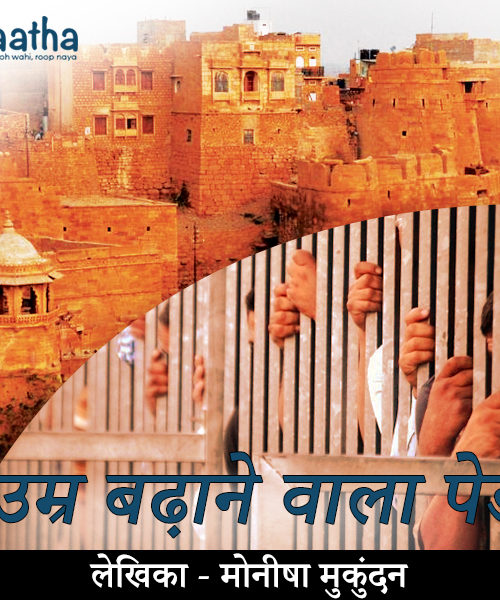 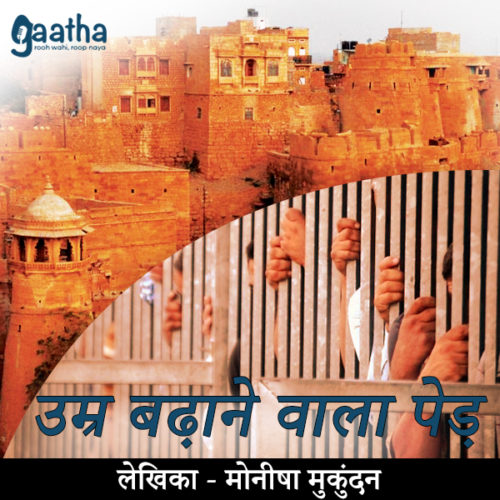 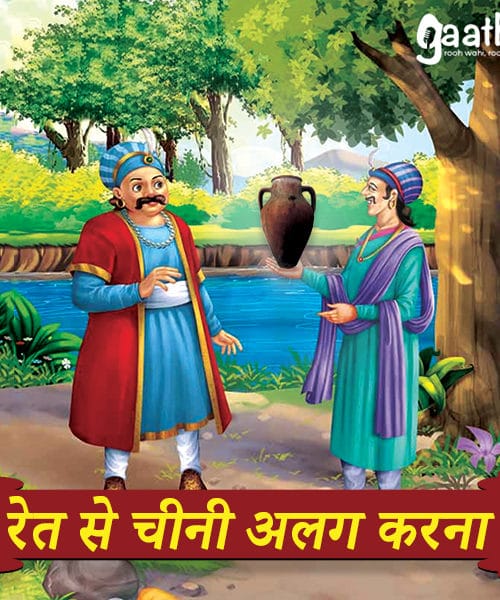 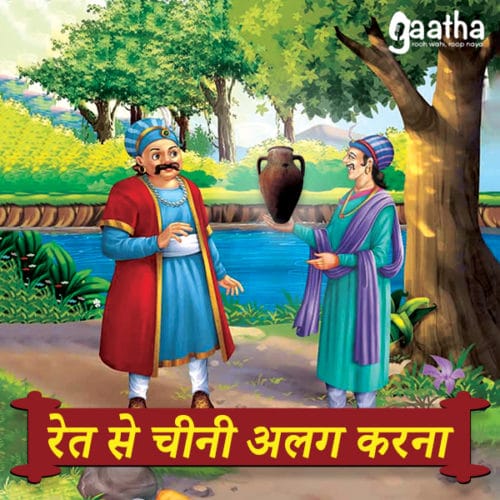 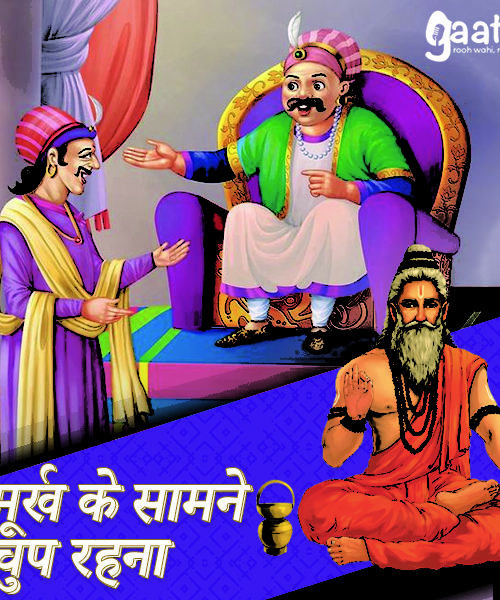 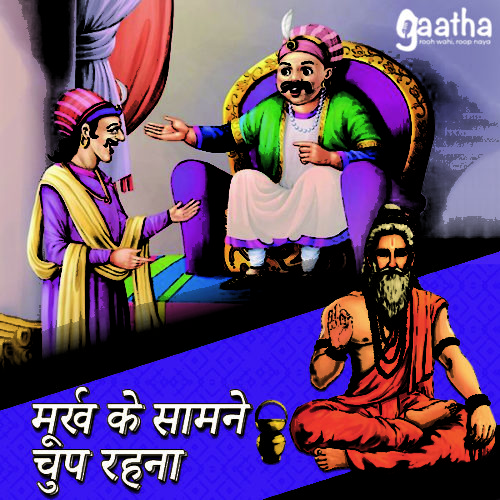