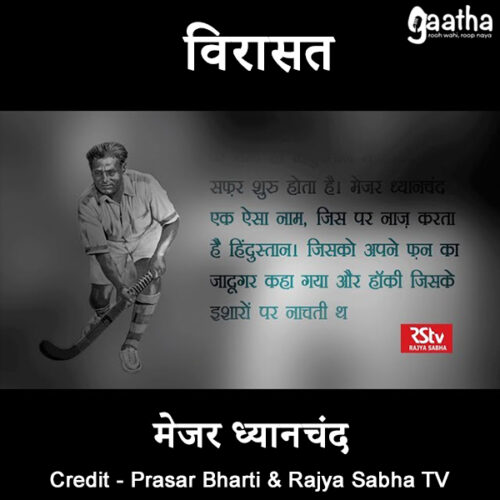 No reviews of Major Dhyan Chand

No reviews of Major Dhyan Chand 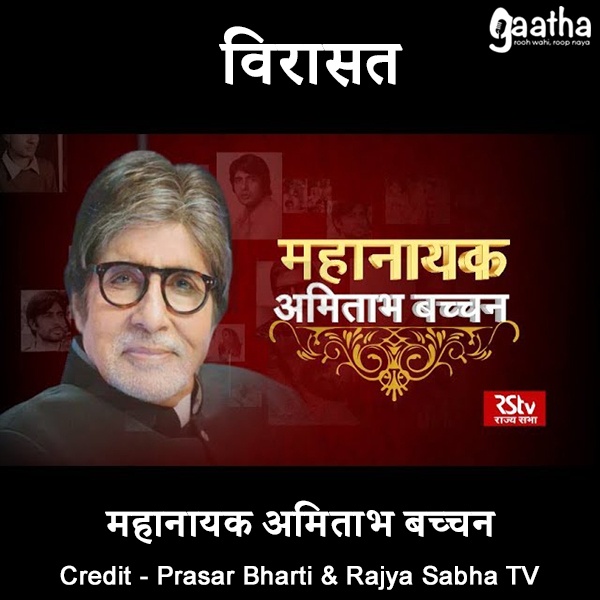 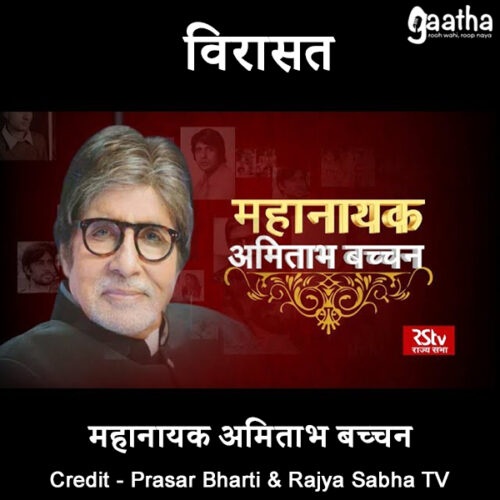 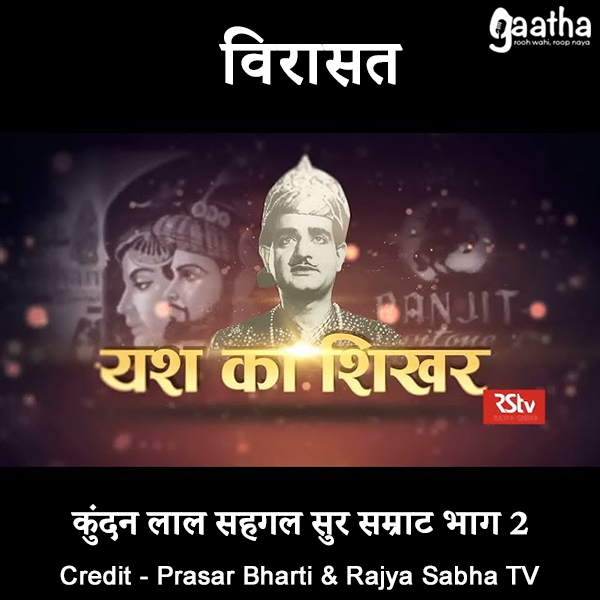 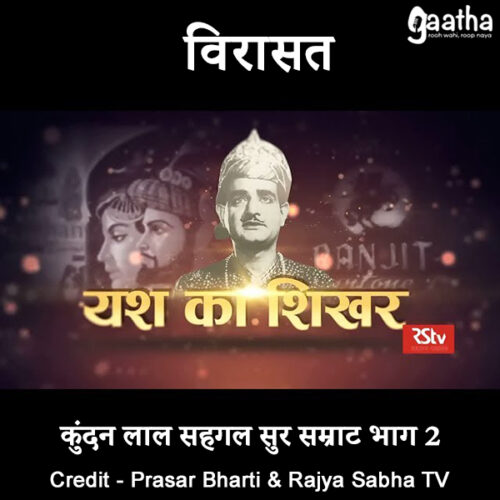 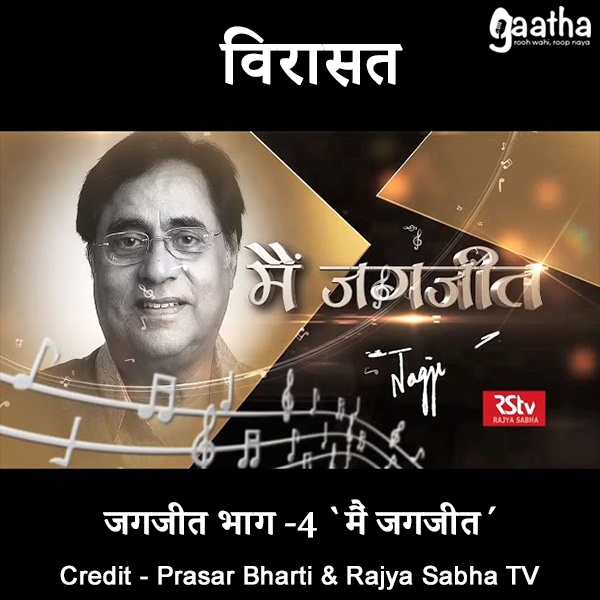 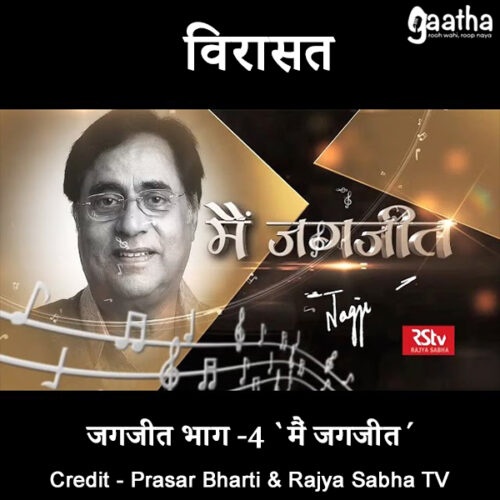 ‘Main Jagjit’ — An exclusive series by RSTV chronicles the outstanding life of the beloved Ghazal maestro Jagjit Singh. Jagjit Singh – A man for all seasons, Popularly known as the ‘Ghazal King’, sang and composed a number of memorable Ghazals, folk & devotional songs which are highly acclaimed by both critics and people world over. There is another world behind Jagjit Singh’s musical legacy which is equally interesting and exciting. Watch the Fourth episode of ‘Main Jagjit’ series where we unravel and explore more about Jagjit Singh, his life, his popularity around the world of Singh. Anchor: Rajesh Badal 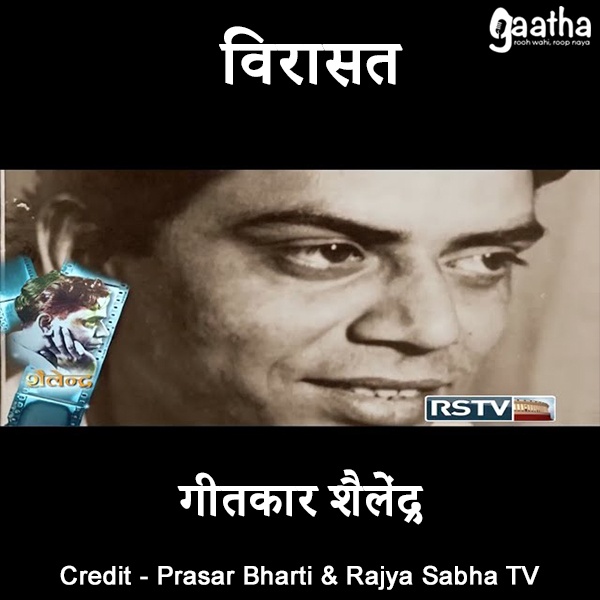 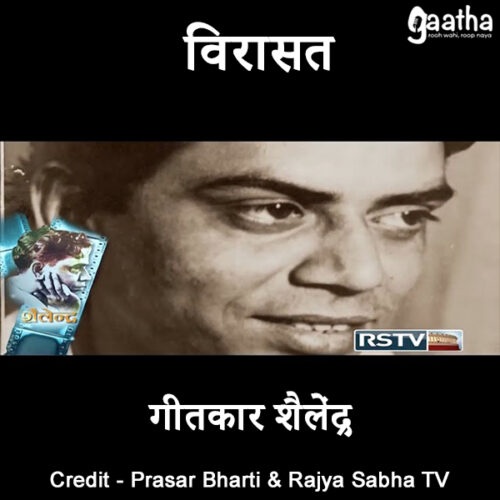 Rajya Sabha TV brings to you ‘Virasat’, a series which explores the life and times of distinguished artistes from various fields. In this two hour special episode, watch a biopic on the musical legend and a highly gifted lyricist of the Golden Era of Indian Cinema, Shankardas Kesarilal, popularly known as ‘Shailendra’.

His lyrical profundity can stand on its own in the pantheon of Hindi poetry for its creativity and class. Apart from his contribution in the world of lyrics, he produced the award winning film Teesri Kasam. Shailendra was also involved in the IPTA movement which aimed at mobilising progressive tendencies among artistes. He is fondly remembered for his outstanding contribution to the film Industry. 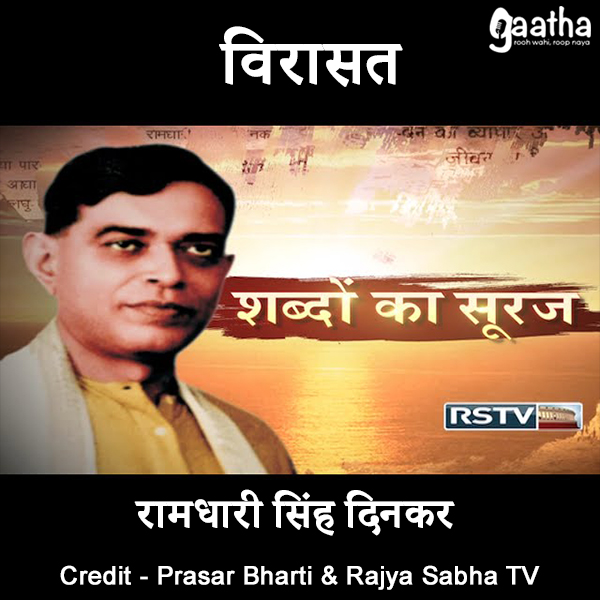 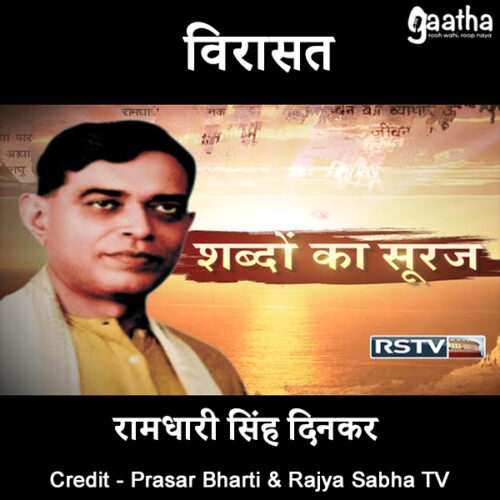 #RamdhariSinghDinkar donned many hats in his glorious life – prominent poet & essayist of his times, a nationalist, an academic, critic, among others. His contribution to Indian Independence Movement by way of composing inspiring patriotic poetry has given him the title of a ‘Rashtrakavi’ or National poet. In various ‘Kavi sammelans’ even today, he his fondly remembered as the doyen of nationalistic & rebellion spirit. A former nominated member of Rajya Sabha, Ramdhari Singh ‘Dinkar’ won a number of awards & facilitations for his mammoth contribution which includes Padma Bhushan, the prestigious Jnanpith Award and Sahitya Akademi Award. He has left a literary treasure trove for the future generations to revel in and appreciate his fascinating work. Get to know more about his inspiring life journey in this edition of Virasat. Anchor: Rajesh Badal

There are currently no reviews for Major Dhyan Chand