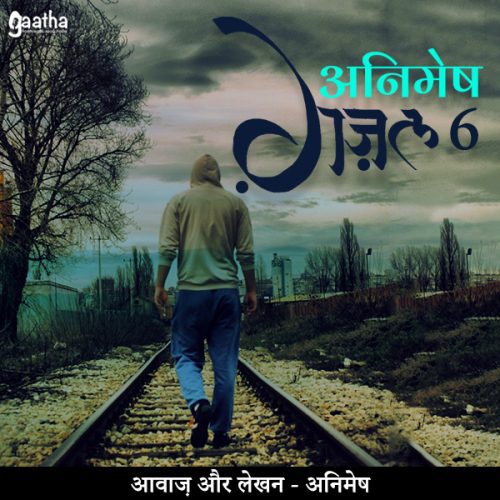 No reviews of Animesh Ki Gazal 6

No reviews of Animesh Ki Gazal 6 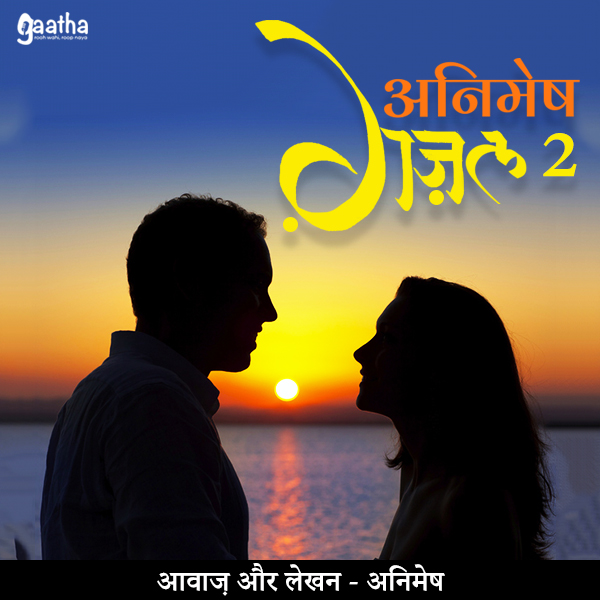 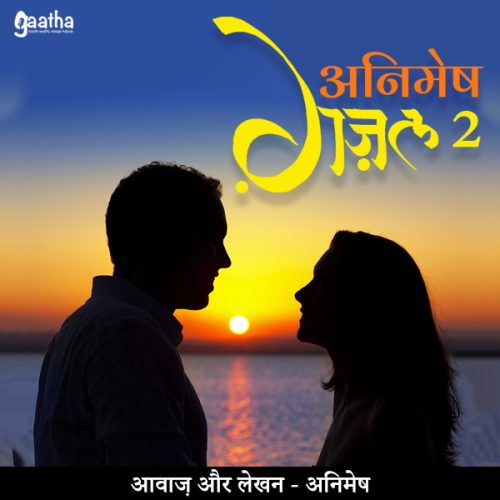 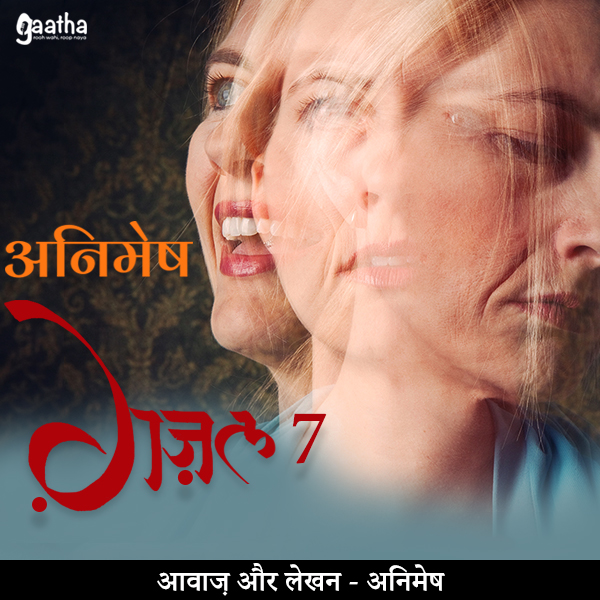 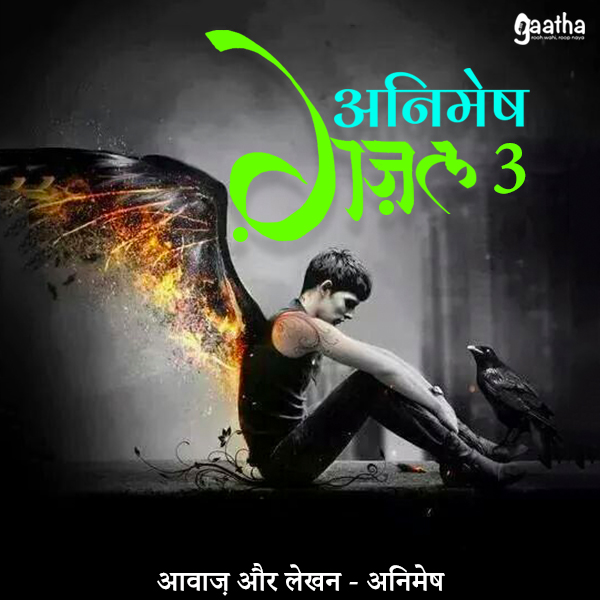 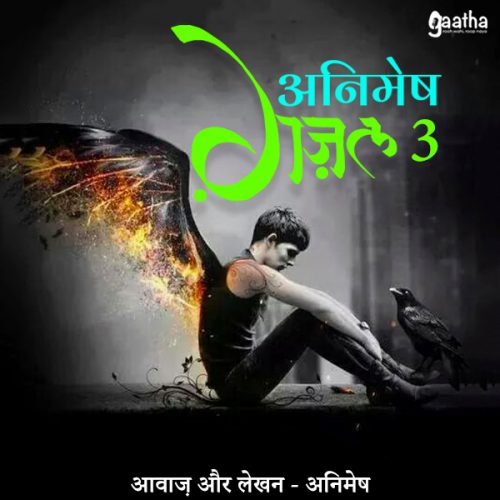 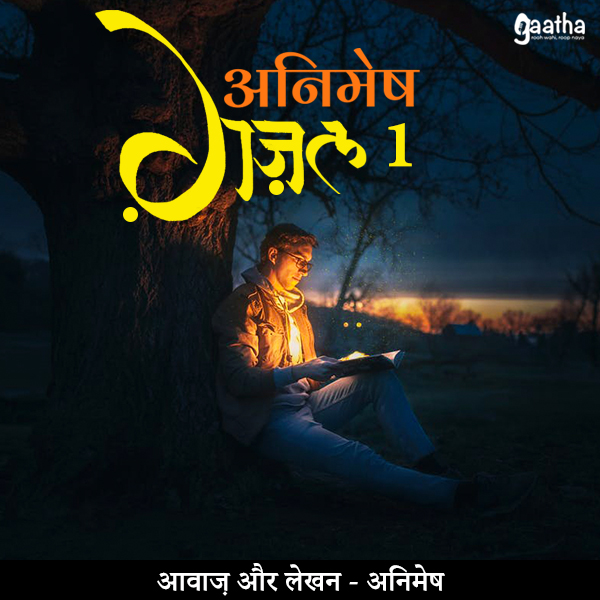 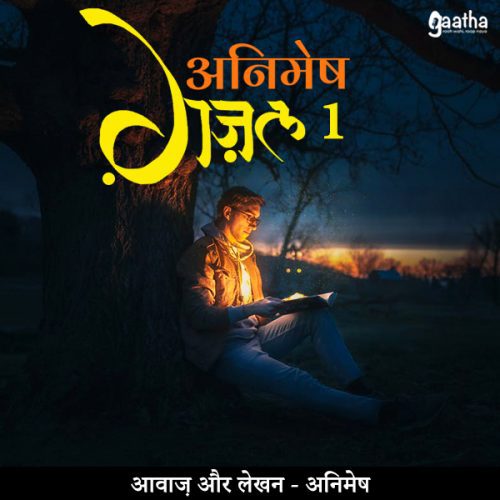 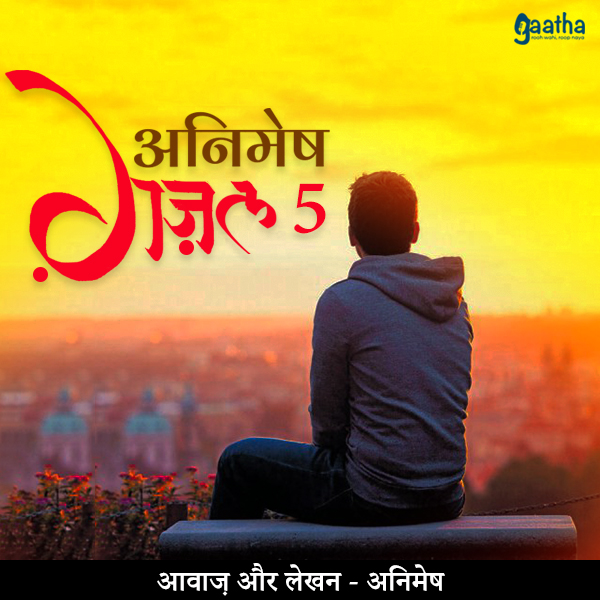 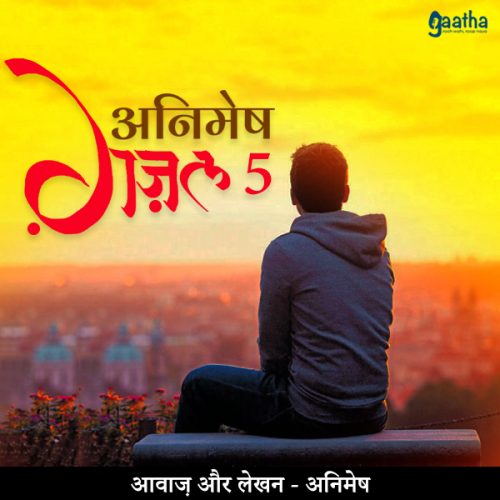 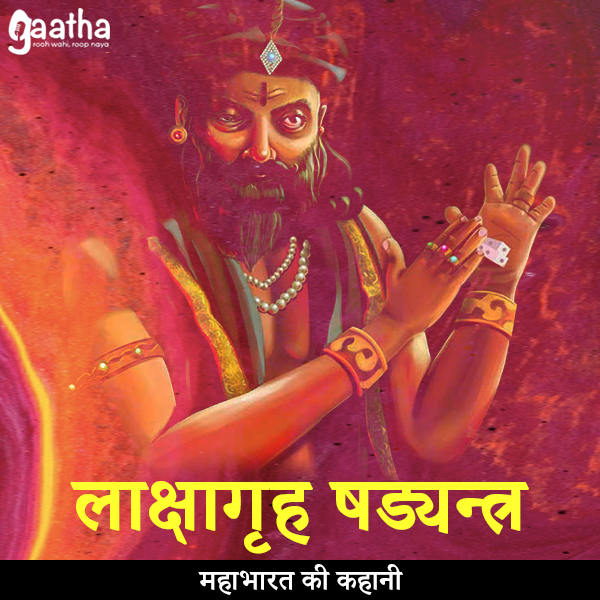 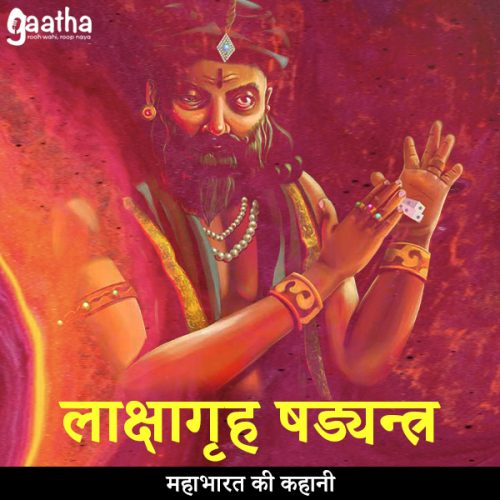 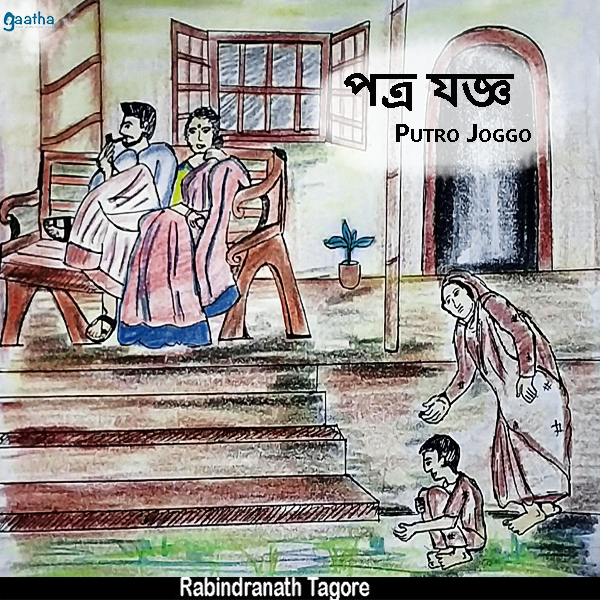 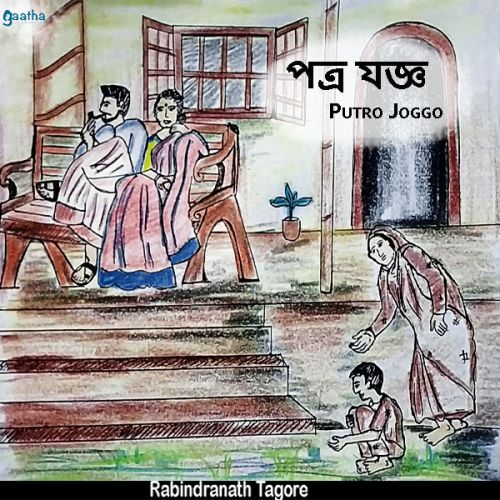 A superstitious man believed that the only purpose of having wife is to ensure his future heir.

He quit his pregnant wife as his maid made a big issue about her character while playing cards with her friends and relatives.

The irony is that many years later when during famine his wife and only son came to him asking for food, he turned them down. But his whole life has been spent in marrying many ladies and pleasing the priests spending enormous amount of money for the sake of having his own kids as a future generation. 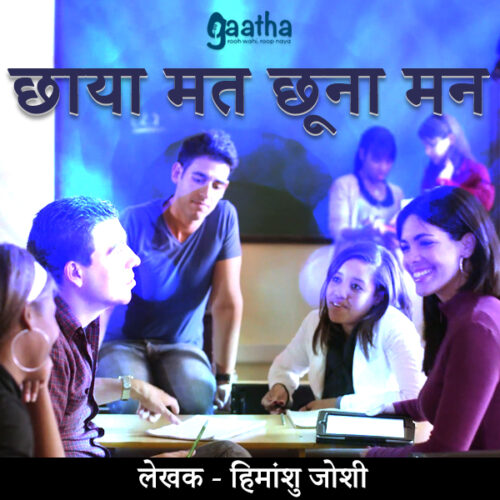 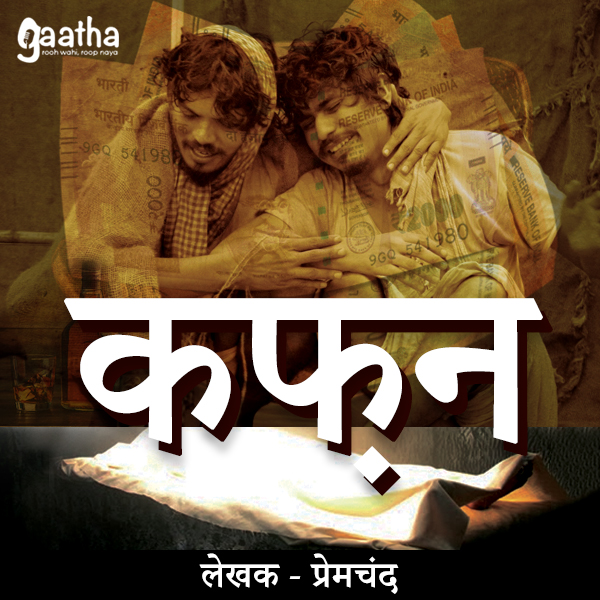 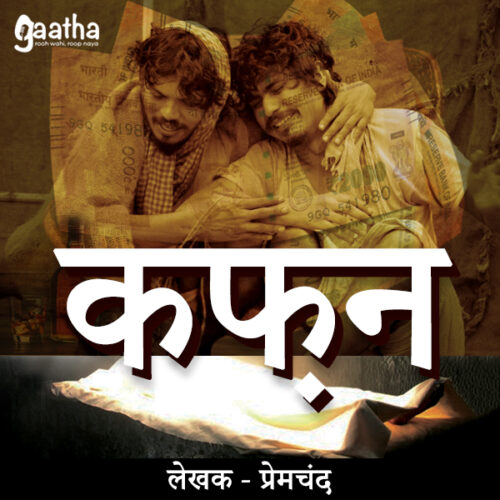 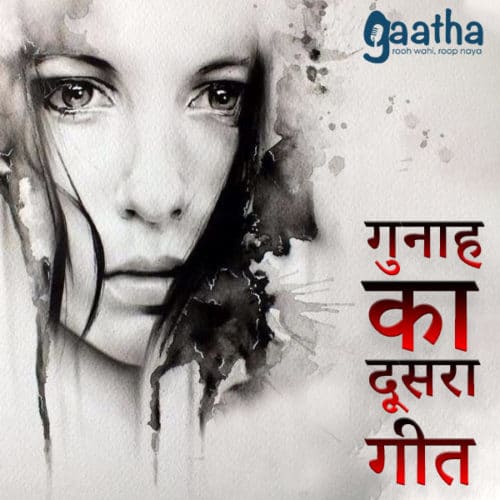 There are currently no reviews for Animesh Ki Gazal 6