Mirabai मीराबाई, (1502–1556) was a 16th-century Hindu mystic poet and devotee of Lord Krishna. She is a celebrated Bhakti saint, particularly in the North Indian Hindu tradition.
Mirabai was born into a Rajput royal family in Kudki, Pali district, Rajasthan, India then spent her childhood in Merta, Rajasthan. She is mentioned in Bhaktamal, confirming that she was widely known and a cherished figure in the Bhakti movement culture by about 1600 CE. Most legends about Meera mention her fearless disregard for social and family conventions, her devotion to Lord Krishna, her treating Lord Krishna as her husband and being persecuted by her in-laws for her religious devotion. 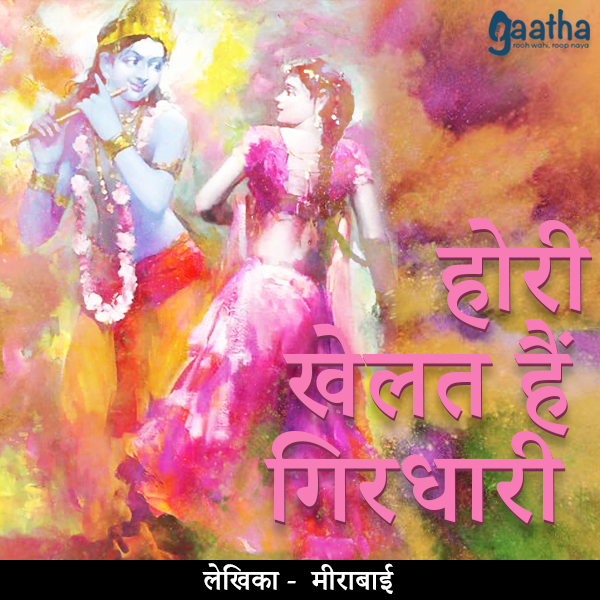 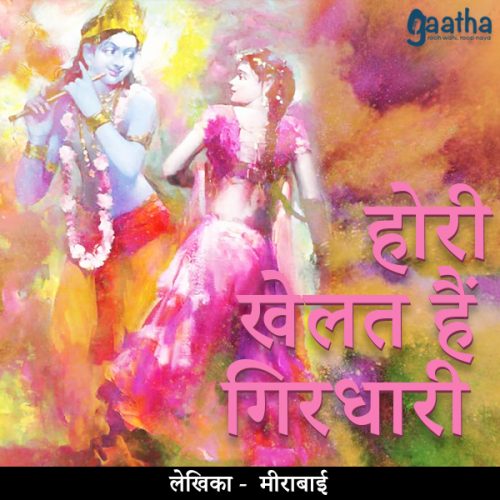 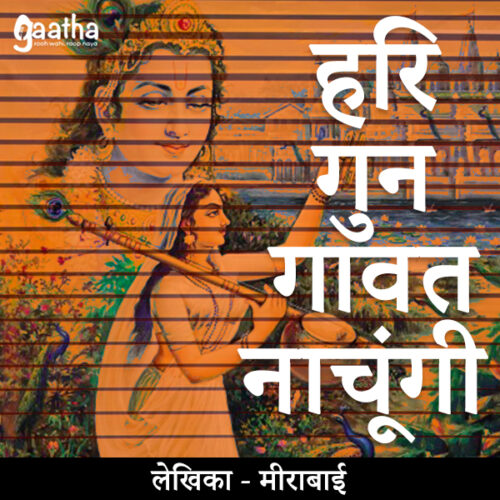