Chaturvedi was born in a Bavali village of Hoshangabad district of Madhya Pradesh on 4 April 1889. He became a schoolteacher when he was aged 16.[3][4] Later, he was the editor of the nationalist journals Prabha, Pratap and Karmaveer, and was repeatedly incarcerated during the British Raj.[5] After the Indian independence, he refrained from seeking a position in the government, instead continuing to speak and write against social evils and in support of an exploitation-free, equitable society as envisioned by Mahatma Gandhi. 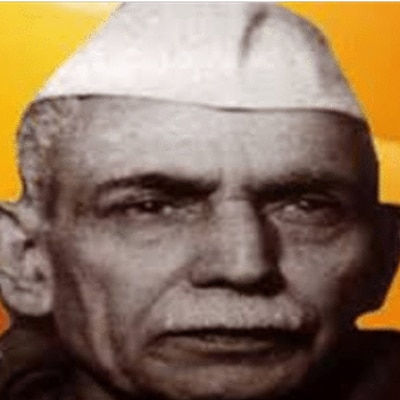