Mr Bachhan was born on 27 November, 1907 in a Kayastha family, in a small village Babupatti, in Pratapgarh district adjacent to Allahabad. His father Pratap Narayan Srivastav and mother was Saraswati Devi. As a kid, he was often referred to as “Bachhan” meaning a kid. The name stuck and he later attained popularity with the same name. He learnt Urdu in Kayastha school, a first step towards a future law degree. He subsequently did MA in English from Prayag University, and completed his PhD from Cambridge University by doing his research on the poetry of WB Yeats. At the age of 19, he got married to Shyama Bachhan who was 14 then. Shyama, tragically, succumbed to Tuberculosis in 1936. In 1941, Bachhan remarried, this time to Teji Suri, a Punjabi woman associated with theatre and singing. She acted in many shakespearean plays translated by Bachhan. At this stage he penned “Neend ka punarnirman” and such poems. They had Jiah and Urvi, two daughters and one son, Amitabh, who is currently a superstar in Indian film industry. 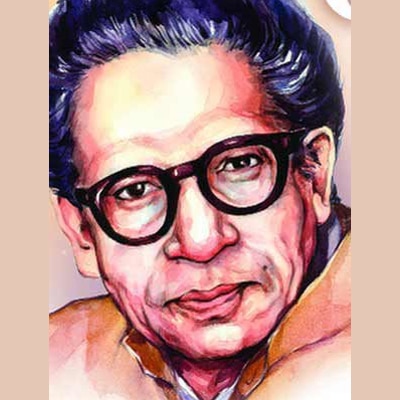 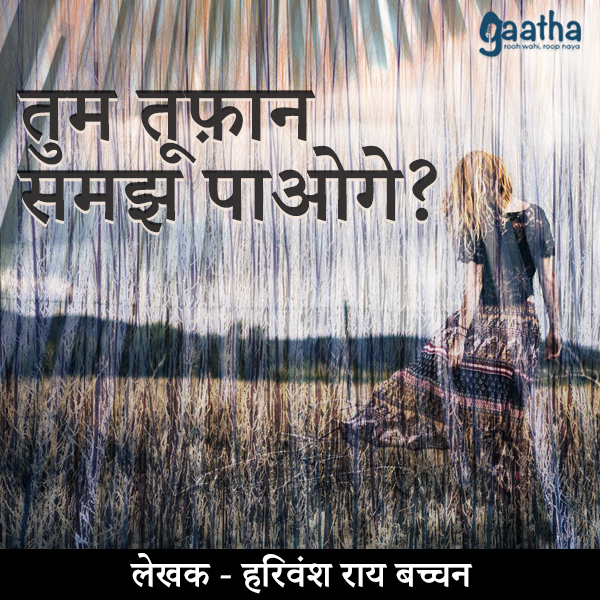