Vidya Sagar Nautiyal was born 29 Sep 1933 in a Rajguru family, in a village called Malideval, on the banks of Bhagirathi in Tehri Garhwal. He was the second child and there being no educational facilities near his house as his father was a forest official, he got his primary schooling at home.
Subsequently he completed his high school from Pratap Inter college and Intermediate from DAV college, Dehradun. He completed his MA (English Literature) from Kashi Hindu Vishwavidyalaya.

His political activities began at the young age of 13, wherein he was arrested and kicked out of school by the feudal government post independence of India. He worked with Nagendra Saklani and in 1957, was nominated President of All India student Federation. He was imprisoned, even after independence, for about 3 years total in various prisons. He was a strong supporter of “Chipko” movement as a protest against brutal felling of trees in the hills and was a member of various labour unions in Tehri-Rishikesh. In 1980, he was nominated as MLC for UP Vidhan Sabha by the Communist Party. 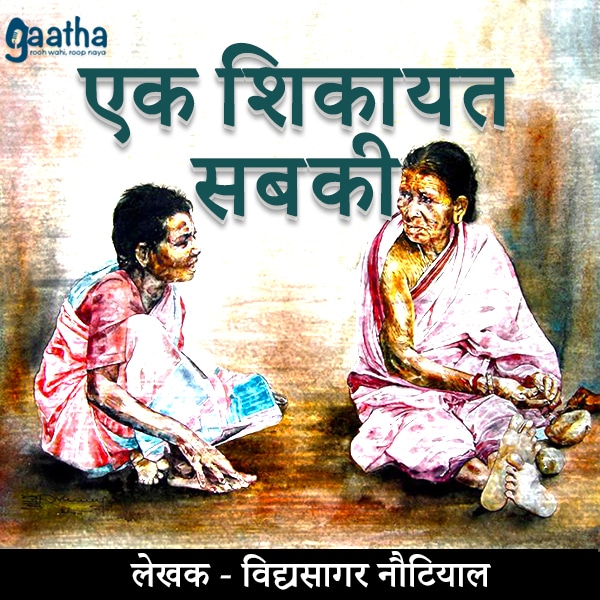 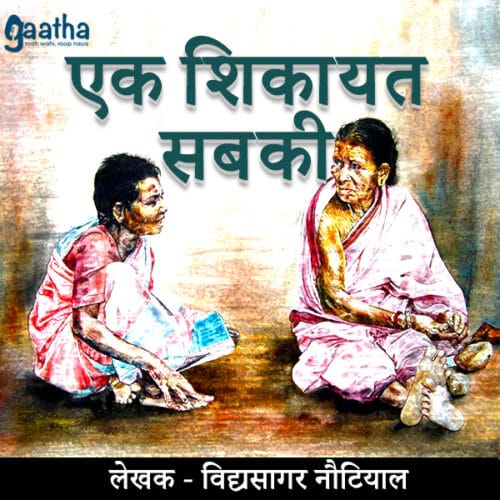