Amīr Khusrow was born in 1253 in Patiyali near Etah in modern-day Uttar Pradesh, India, in what was then the Delhi Sultanate, the son of Amīr Saif ud-Dīn Mahmūd, a man of Turkic extraction. Amir Khusrow was a Sunni Muslim. Amīr Saif ud-Dīn Mahmūd was born a member of the Lachin tribe of Transoxania, themselves belonging to the Kara-Khitai set of Turkic tribes.[8][9][10] He grew up in Kesh, a small town near Samarkand in what is now Uzbekistan. When he was a young man, the region was despoiled and ravaged by Genghis Khan’s invasion of Central Asia, and much of the population fled to other lands, India being a favored destination. A group of families, including that of Amir Saif ud-Din, left Kesh and travelled to Balkh (now in northern Afghanistan), which was a relatively safe place; from here, they sent representations to the Sultan of distant Delhi seeking refuge and succour. This was granted, and the group then travelled to Delhi. Sultan Shams ud-Din Iltutmish, ruler of Delhi, was himself a Turk like them; indeed, he had grown up in the same region of Central Asia and had undergone somewhat similar circumstances in earlier life. This was the reason the group had turned to him in the first place. Iltutmish not only welcomed the refugees to his court but also granted high offices and landed estates to some of them. In 1230, Amir Saif ud-Din was granted a fief in the district of Patiyali. 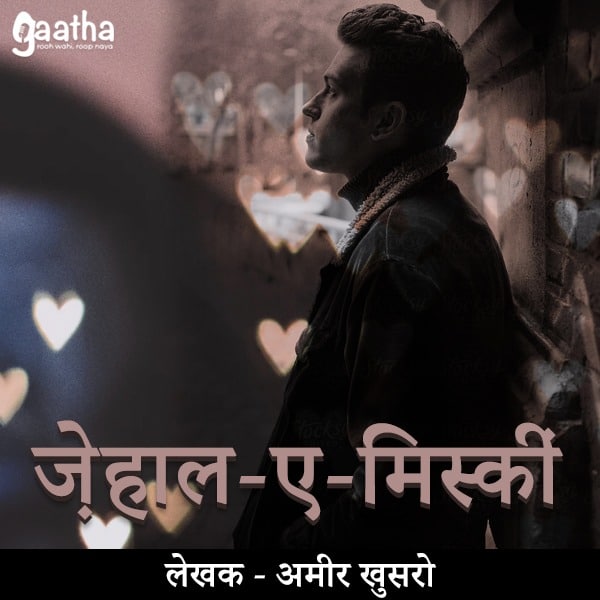 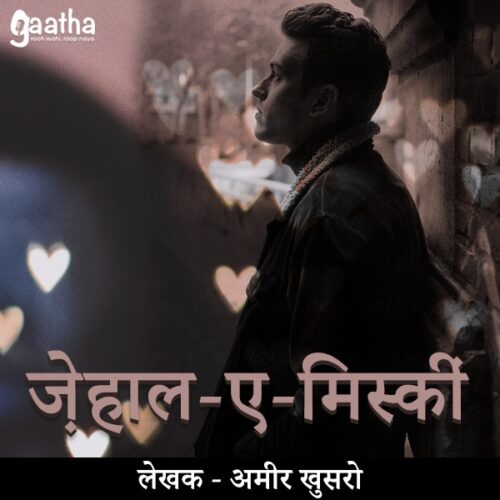