Acharya Vasudhha Shukla, born on 8th January 1975 in Kanpur, Uttar Pradesh, has been influenced by the occult sciences since she was young.
Growing up in a religious household, she was fascinated by things associated with spirituality and belief, which further prompted her decision to gain an understanding of how these vedic sciences really affected the world she lives in.
*For any Vastu Consultation pls contact:- +91 9167165637* 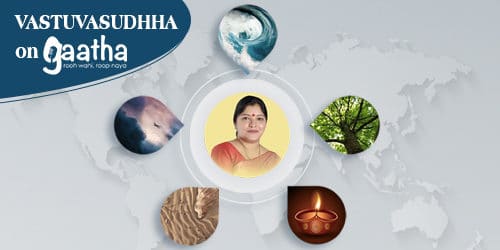