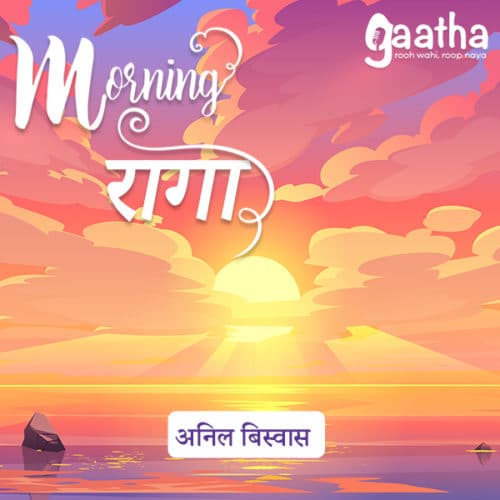 No reviews of Anil Biswas

Anil Krishna Biswas (7 July 1914 – 31 May 2003) was an noted Indian film music director and playback singer from 1935 to 1965, who apart from being one of pioneers of playback singing, is also credited for the first Indian orchestra of twelve pieces and introducing orchestral music and full-blooded choral effects, into Indian cinema.

No reviews of Anil Biswas 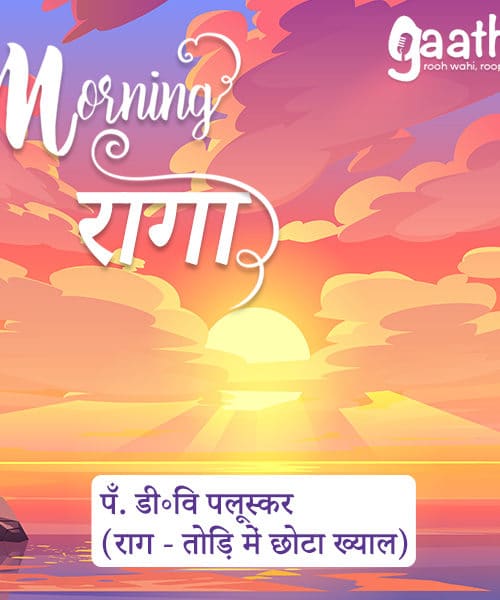 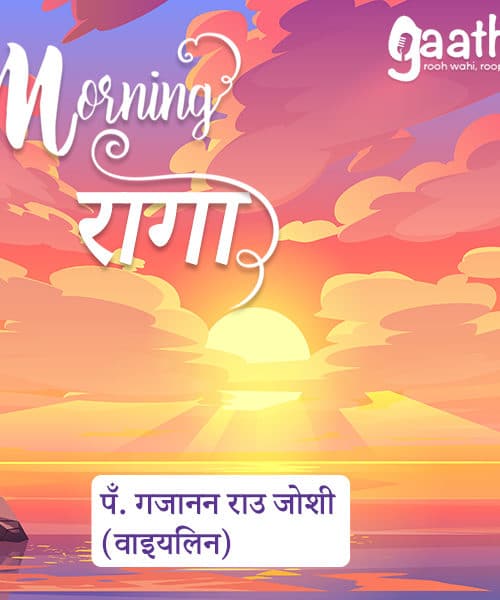 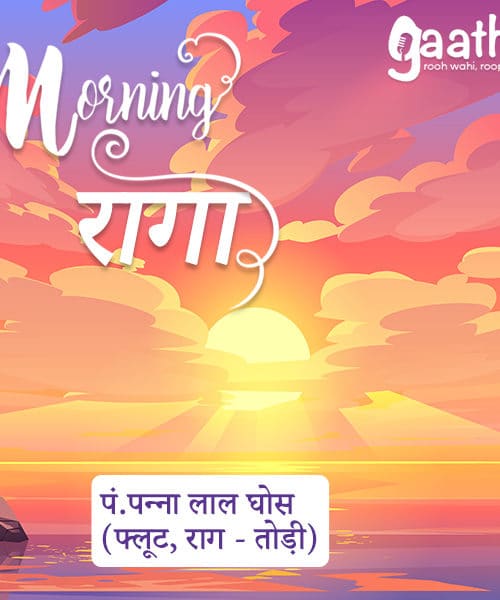 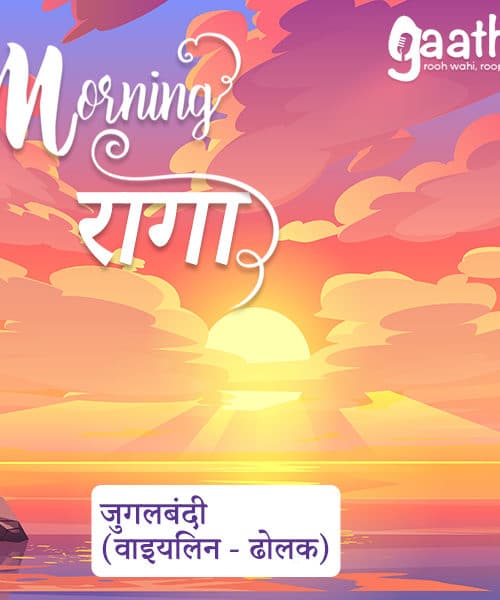 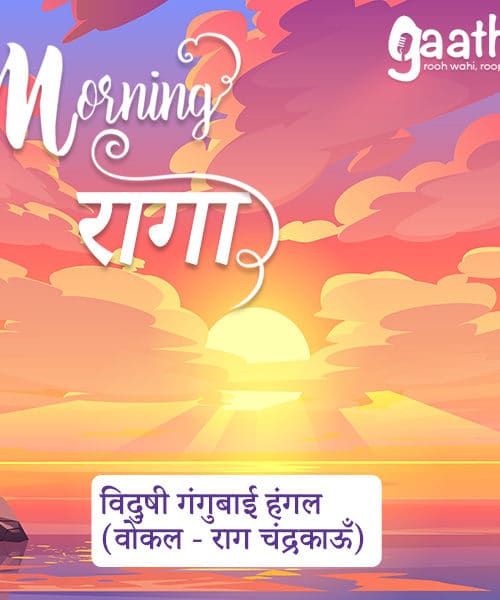 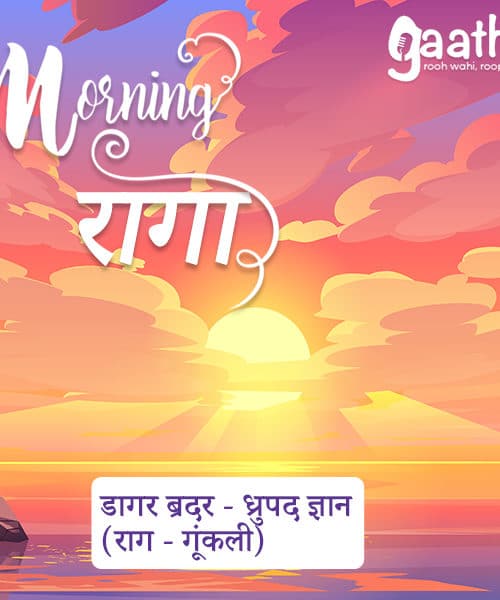 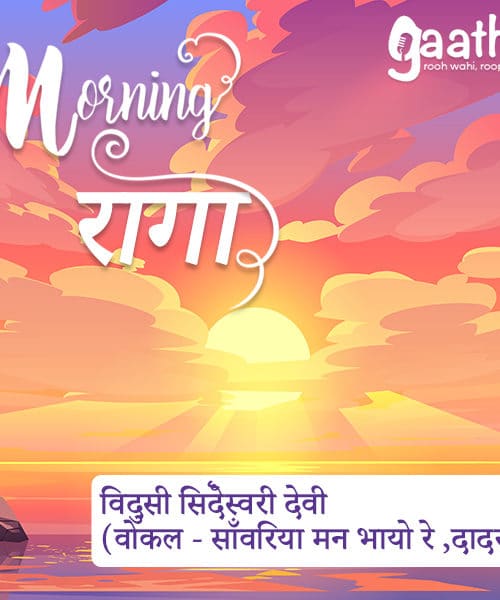 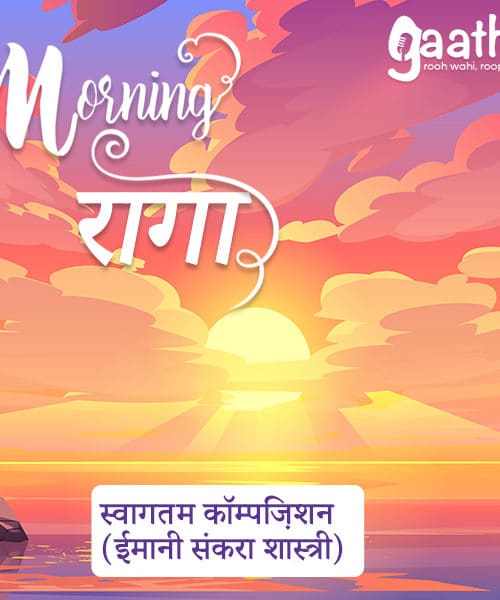 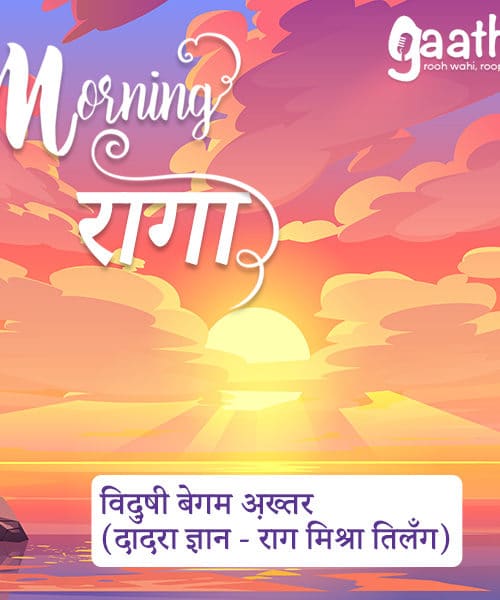 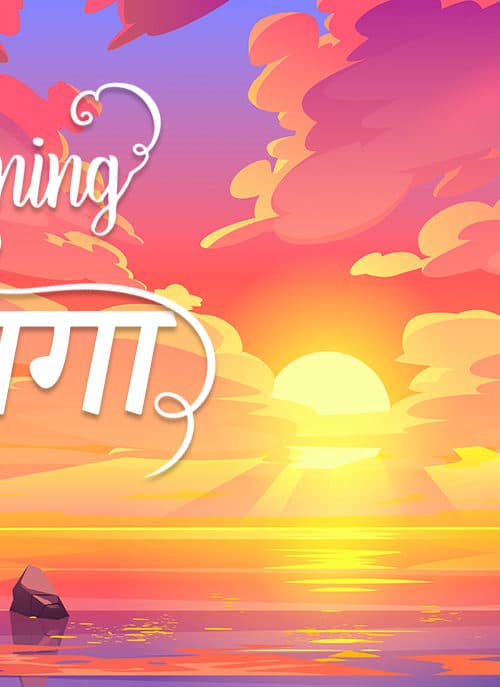 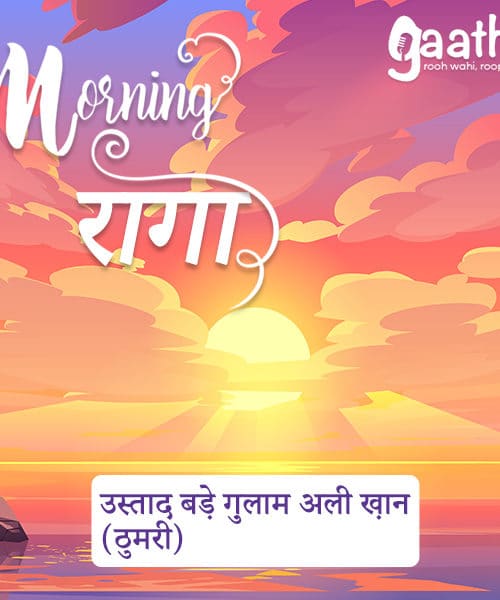 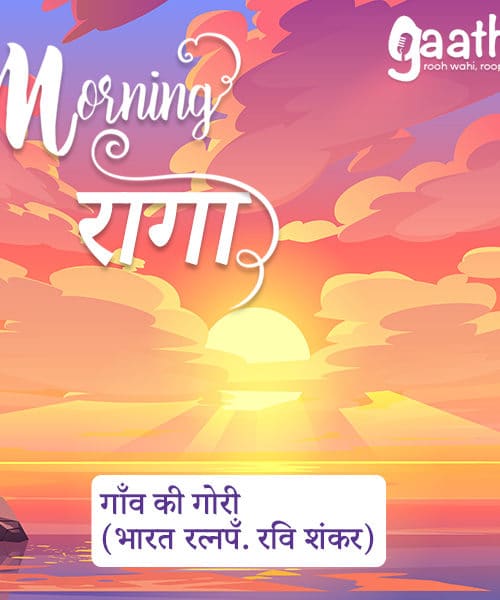 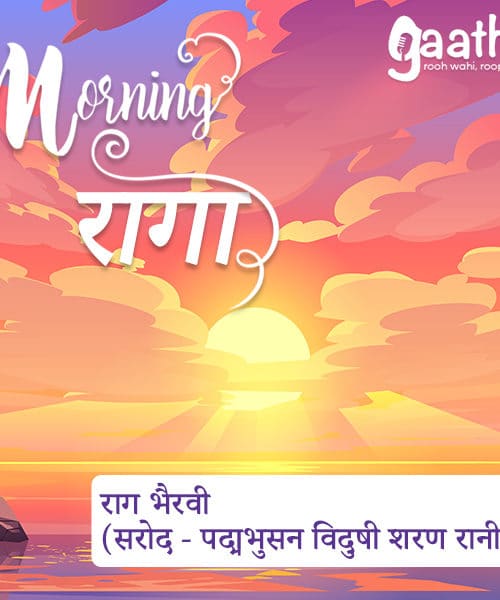 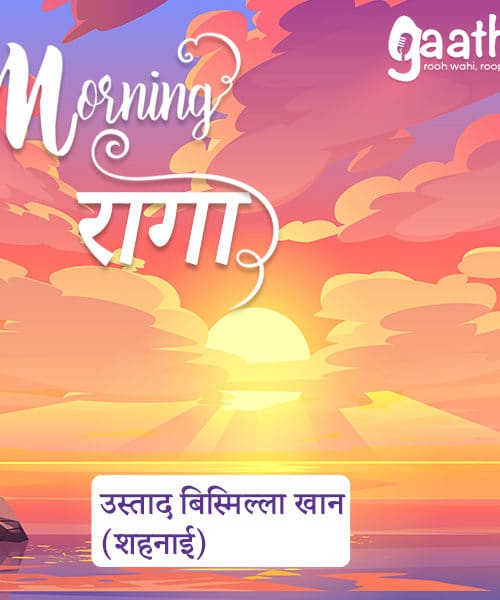 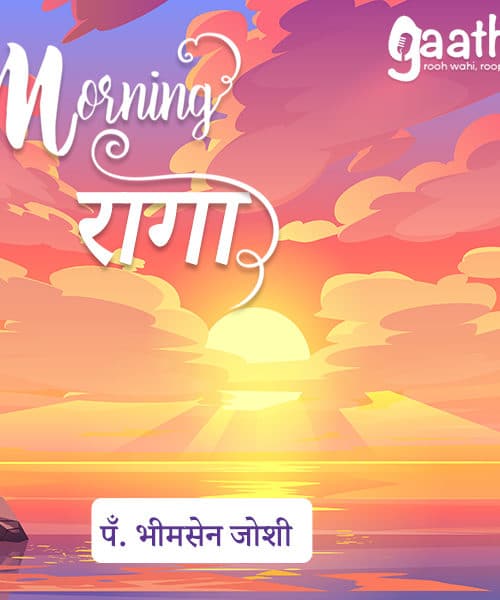 There are currently no reviews for Anil Biswas